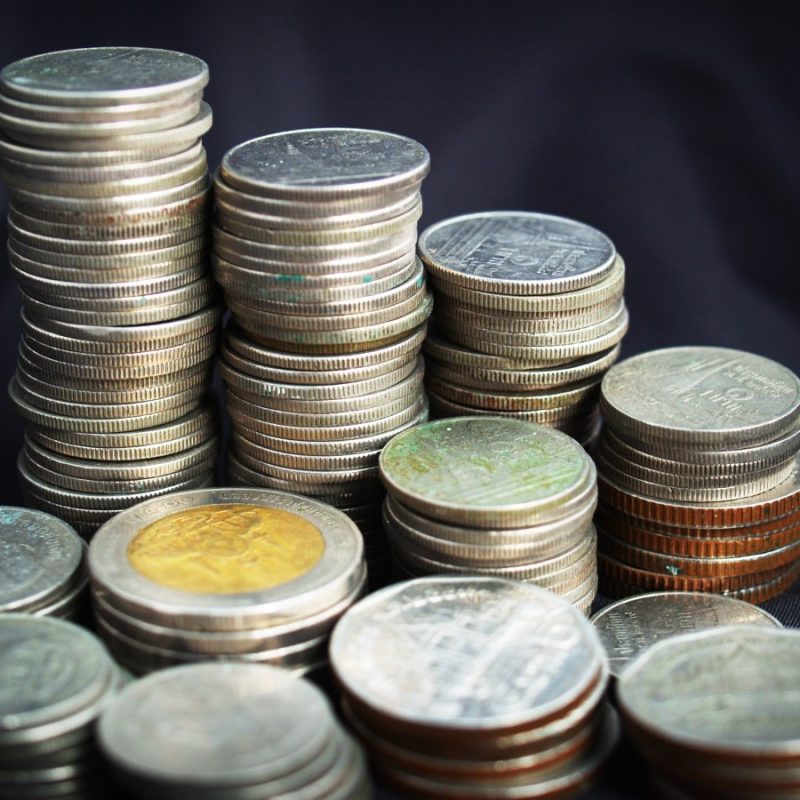 How to recover debts from indebted companies? Nowadays, the debtors use several options to avoid paying their debts. If the debtor is a legal entity (a company), the partners and managers will usually write off such a company and no longer deal with it. Such a company is gradually increasing in court proceedings as well as executions. However, many times, the managers do not even know about it because they simply found a new company without debts and they no longer deal with the old company. The indifference to their former obligations in the assumption that they will disappear on their own is an ignorance committed by a number of debtors. Exactly as natural persons who ignore their obligations are surprised when execution begins, so we can surprise the executives of indebted companies.

Most of the creditors who have claims on indebted companies already consider debt recovery to be lost. However, we are so familiar with the issue that the only negative impact of the actions of debtors who write off their indebted companies will be the long time for the real recovery of your receivables. But is it really a negative impact taking into consideration the fact that you will accrue due interest and interest during this time? However, getting the desired result in such cases is certainly not easy and takes a lot of effort and you need to be thoroughly acquainted with the legislation of several branches of law.

We are happy to explain this process to you so you can imagine how it works. If the company has at least 2 due liabilities and at least two different creditors, the managers of these companies are required to file a motion for bankruptcy. However, the condition is that these liabilities are due which means that it is not enough if you have receivables from the company but their maturity must have actually occurred. Under two creditors, it is necessary to imagine 2 different legal entities. This means that if the debtor owes you as a natural person and also owes your company, there are already 2 different legal entities and the condition of 2 different creditors is met. The manager or managers who are obliged to file for bankruptcy are those who were managers at the time of the occurrence of such obligations. This means that if the managers have changed over time, the managers who are no longer part of the company were obliged to fulfill the legal obligation of filing for bankruptcy.

However, if the managers do not file a motion for bankruptcy, they violate their legal obligations and their companies are entitled to be paid by such managers a legal fine up to 12 000 Eur for each manager who was required at a particular time to file such motion for bankruptcy. You might ask yourself how you benefit from the fact that companies are entitled to a legal penalty against their own managers. Then you will say to yourself that it is their company and therefore they will not sue themselves anyway, and such a legal fine is only on the paper. In one part, you are right. Managers will certainly not sue themselves through their companies and will not voluntarily pay such a fine and since the right to such a legal penalty arises exclusively for the company, the only one who can claim it is this company.

In order for the statutory fine to have a realistic presumption of actual recovery from the managers, it is necessary to meet another condition, namely that you must have your claim against such a company already in the execution proceedings. If you have a claim in execution proceedings, the executor is obliged to recover your claims from the company. However, since such companies do not have any assets, in fact no longer do business and only increase their debts, the executor cannot ensure the recovery of debts from such companies.

However, in such a case, we can use the institute of ordering a claim in accordance with the execution order. This institute simply means that you, as a creditor, inform the executor that since your company is unable to recover anything from the company indebted to you and probably will not succeed due to the circumstances, you are no longer interested in recovering the real funds but you want the executor to give you a claim instead which the company registers against its own debtors (managers) and that you will enforce these receivables against such debtors yourself, thus relieving the company of its obligation to you. That means you will exchange your receivable for another receivable from the company. However, this process can only be carried out if the execution has so far been unsuccessful and, in all circumstances, its unsuccessfulness can be expected which is a different period of time for each debtor and may take years. Do you remember, as we said in the previous part that managers will certainly not enforce legal fines from each other through their own companies? That is true but if the executor orders you such a claim of the company, this claim is already yours and you and not the company will be the one who will enforce it.

You might be asking what to do with such a long, complicated, and strenuous process? You would say that you are actually just exchanging a claim for another claim and again you have to sue someone for what you consider as nonsense. However, this is only nonsense until you realize that you now have a claim against a natural person, and with natural persons are guaranteeing with all their assets, which means that they will always have something to take from, whether it is income or assets, and that is why your receivables become realistically recoverable.

However, this process is extremely complex and requires extensive experience because if you do not choose the right strategy, you will never recover your claims. Remember that debtors are not naive and they will do everything to block your debt collection. Therefore, we recommend that you cooperate with a company by your side that deals with similar cases on a large scale and knows what to expect from debtors.